Peter has been performing for something like 20 years. He is an experienced, energetic, highly supportive player. A frequent guest with many other groups, he enjoys everything from the silly to the serious. He is especially knowledgeable of improvising in film and theatre styles. 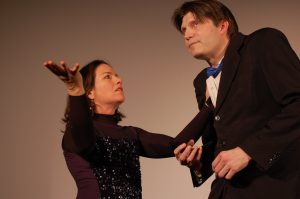 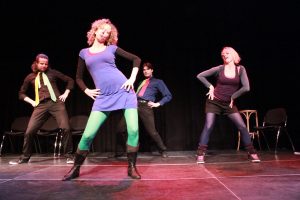 "Highly talented. A true master of the craft. I recommend him whole-heartedly as a performer and a teacher." - Sarah G
"Some improvisers make you feel comfortable on stage ... Pete seduces you, takes you back to his place, and then shags you ... on stage." - Dave B

Peter has performed at the following festivals…